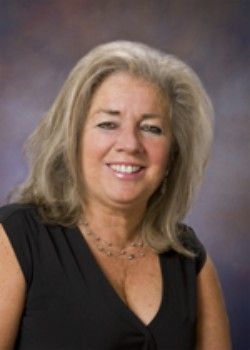 Marvena has spent nearly 20 years of her professional career with NYAP, previously serving in the capacities of the Executive Director of Ohio and the Assistant National Director and Chief Operating Officer before being named its President and CEO in March 2004. She previously worked for 13 years at Franklin County Children Services in various direct service and supervisory roles. Marvena is a Licensed Social Worker, Licensed Professional Counselor, and a Certified Domestic Violence Counselor. She obtained her Master Degree in Social Work from the University of Dayton. 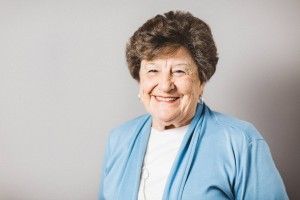 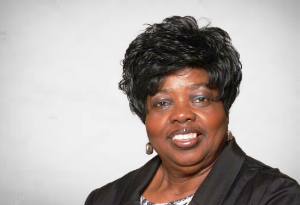 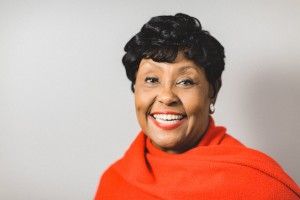 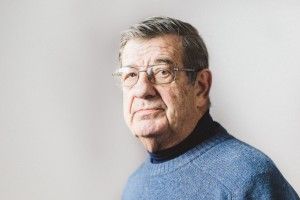 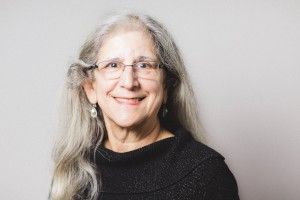 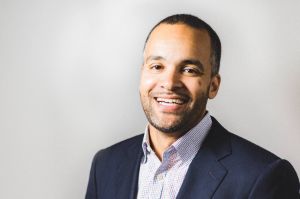 Luke obtained his undergraduate degree in Political Science from Wake Forest University and his Juris Doctorate from The Ohio State University Moritz College of Law.  He currently works as a Mergers & Acquisitions attorney at The Scotts Miracle-Gro Company (“Scotts”), providing legal counsel regarding deal structuring and negotiation on complex mergers, acquisitions, and other strategic alliances.

Formerly an attorney at a law firm in Columbus, Kegler Brown Hill + Ritter, Luke was a corporate attorney assisting clients with emerging business issues and merger and acquisition transactions, and also served as the chair of the Sports and Entertainment practice area where he advised sports and entertainment clients on their complex business and personal needs. 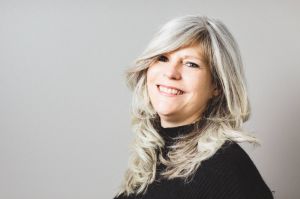 Linda is the Chief Financial Officer at Amanecer Community Counseling in Los Angeles, CA.  Over her career, she held executive positions in finance and information technology in multi-billion dollar for-profit corporations while serving on non-profit boards.  In the last six years, she transitioned to serve non-profit agencies as Director of Information Technology, Controller, and Chief Financial Officer.

Dr. Sanner received her Doctorate in Business Administration from Walden University.  Her continuing area of research is in corporate social responsibility.  In addition to her corporate role, Dr. Sanner was a faculty member at the University of Phoenix teaching information technology classes.  She received her MBA from Olivet University, her BA from Lake Forest College, is a certified network engineer, and completed an information technology certificate program from Lake Forest Graduate School of Management. 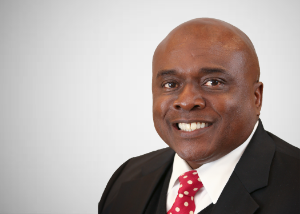 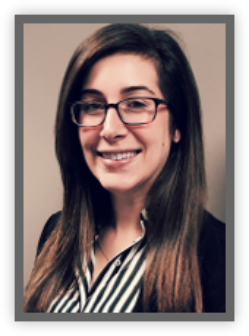